Apple has made several new announcements with three new iPhone smartphones. At Apple’s launch event, the company has launched its gaming service Arcade. Consumers in the arcade will get thousands of gaming, which users can play on both their mobile and desktop. Many different games will be launched in this. 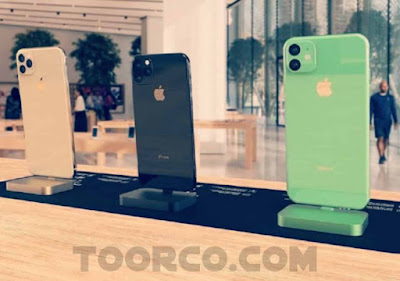 Apple has launched the iPhone 11 Pro, which comes with three rear camera setups. This is the first smartphone of the company named Pro. It has glass rear finishing. This smartphone comes with an OLED display. The company has given a super retina XDR display on this phone. This iPhone also comes with the A13 chipset. 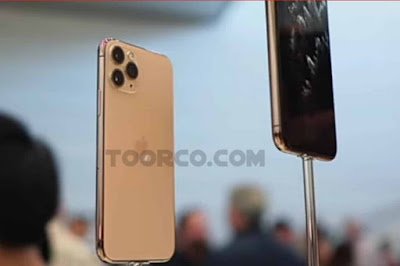 Apple has launched a new iPhone. The new Apple will be available in 6 colors. Dolby Atmos Sound System will be available in it. It will get a dual rear camera feature, which has a 12-megapixel wide-angle camera. It will have a 12-megapixel ultra-wide-angle camera feature. It also has an optical zoom feature. It has Smart HDR feature.

Portrait mode will be available on this iPhone. The company has given a night mode feature in iPhone 11. In front, Apple has given a 12-megapixel selfie camera, which comes with HDR, slow motion, video recording feature.

The iPhone 11 has an A13 bionic chip, which is much better than the previous A12 chip. Although Apple 11 also has a big notch like the old iPhone. The iPhone 11 offers a much larger battery than the iPhone XR. It will have fast Face ID facility. The iPhone 11 will be available for just $ 699. 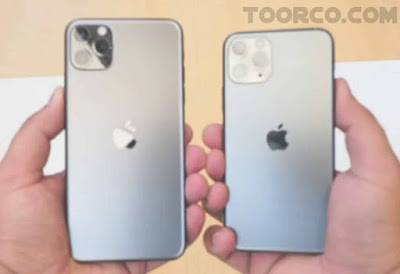 The company claims that this iPad is twice faster than a normal PC. A separate OS is designed for the iPad, which improves the iPad experience. It has a better multitasking combination than before. The new iPad comes with a 10.2-inch Retina display, which can be recycled. Apple has launched iPad Air, iPad Mini with an iPad. The Apple iPad will be available at a price of $ 329.

Apple has launched the Watch 5 Series, which comes with an always-on display. Display will always be on in it. It has an LTPO display. The company claims that this watch provides 18 hours of backup. There will be a built-in compass feature on this watch. With the help of which you can find your direction. Learn ABout iPhone 12 Series